Why You Should Save Your Fuck Ups

This is getting into advice and philosophy, but you’re here so you are presumably curious about my opinion on various art things.

First I feel like I should start with a confession: I have been avoiding a commission. There are a lot of reasons why…

All calligraphers have their default hand, the one that they have used the most and feel the most comfortable with. For me, its Rotunda.  But this being a modern commission, I can’t use Rotunda, which really shows its age; not batarde, which has legibility issues and not humanist, which really just reads like tidy printing if its done well.

The best solution is Italic.  Its modern enough to be legible by modern eyes, but doesn’t have the romance of Copperplate which would feel  inappropriate. (I personally associate with wedding invitations.)

Here’s the problem though: I’m not very good at Italic, or at least, I wasn’t.

The combined emotional weight of the piece and my own insecurity stopped me cold.  But sometimes perspective is important.

About a week ago someone in the scribal forum posted a calligraphy sample along with their reference, which is the same reference I’m using: Palatino, one of the Three Classics of Italian Calligraphy. And I thought, well, maybe my calligraphy was okay.  So I went back and tried to look at pictures of where I had started.  And, shame on me, I didn’t take pictures of my earliest tries. I am guilty of this on a fairly regular basis.  I have been conditioned over a lifetime to recognize that your first dozen+ attempts at anything are practice pieces, not actual work that you need to care about being finished.  If I’m not satisfied with it, I frequently throw it away, but this leaves me at a disadvantage.

I’ve faced this same problem in fencing: an inability to keep perspective of where I am, compared to where I have been. Maestro Rhydderch helped me by sending me YouTube videos of my first year fencing. It was hard to watch (ouch), but helped me appreciate where I am now.

Being able to appreciate and study your progress is an important part of staying on task and continuing to grow.  It can show you where you still have to improve, but it can also help get you through a slump.  So… don’t follow my lead on this one. Save your fuck ups and use them to become better. 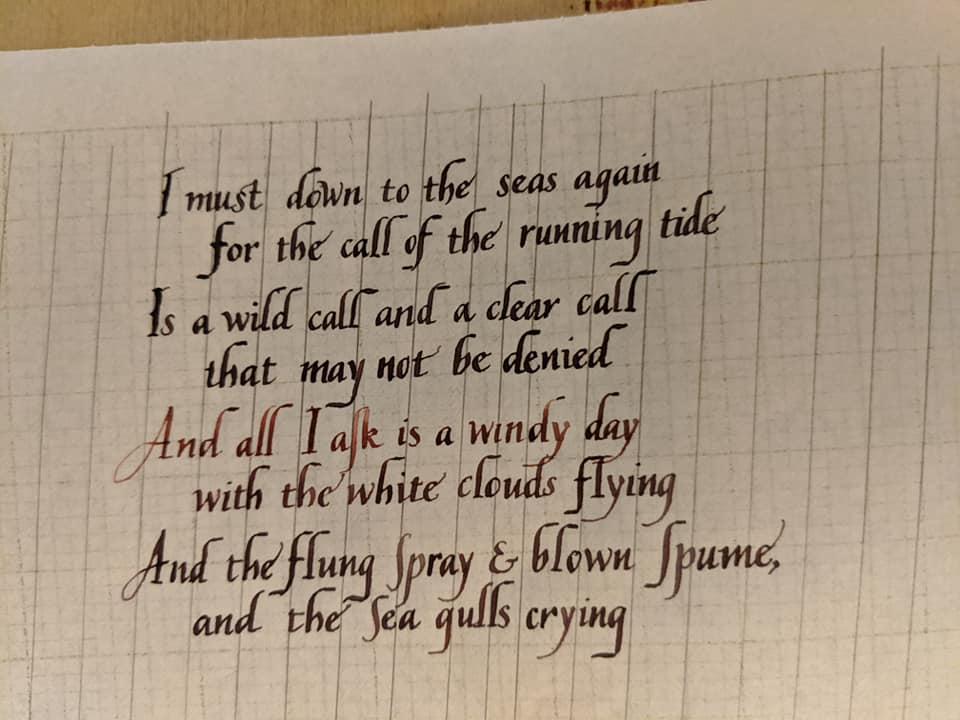 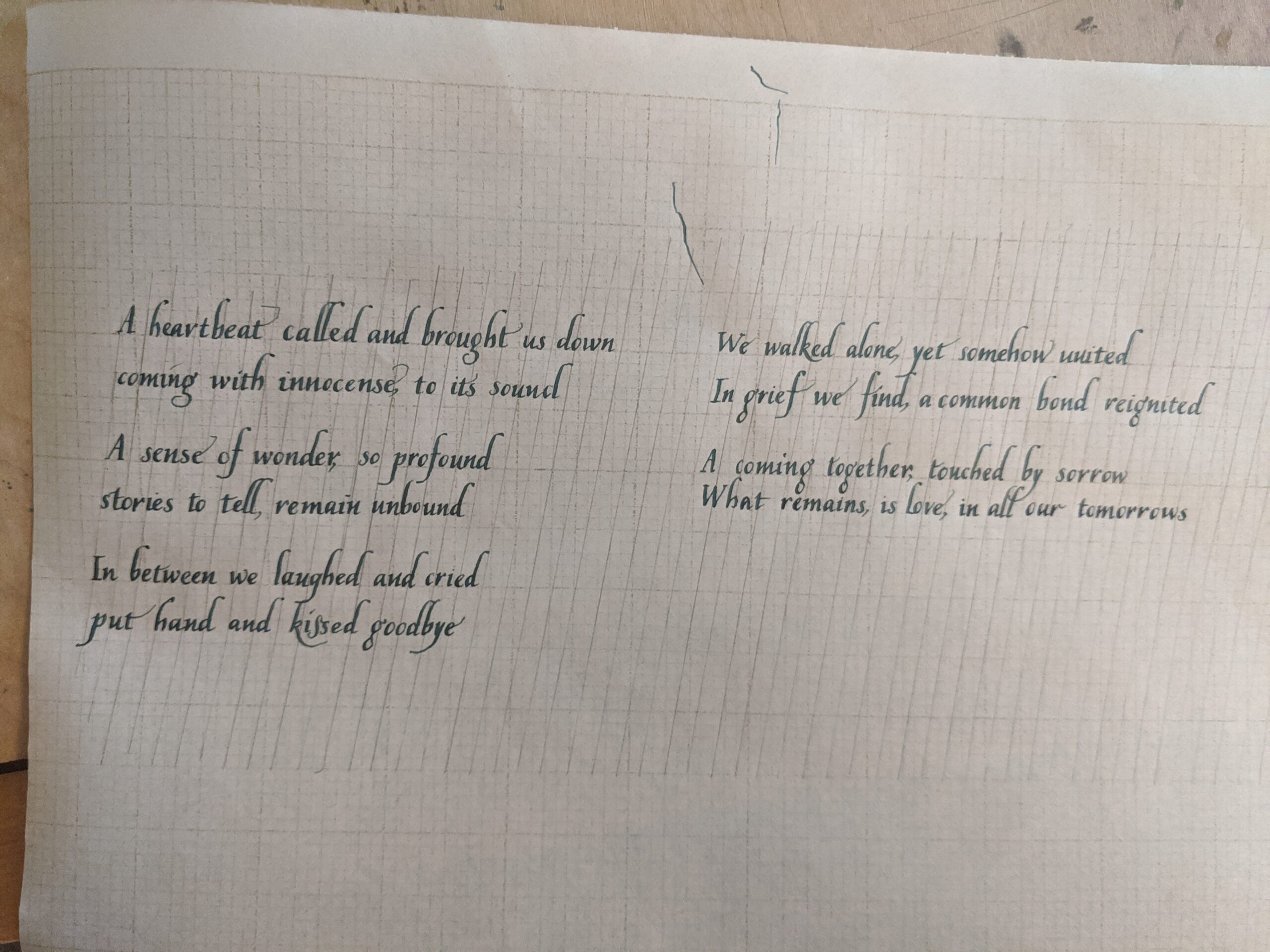